When I’m not writing stories, I like to write more serious things. Here is a list of a couple of them. 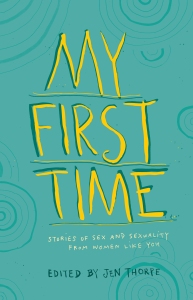