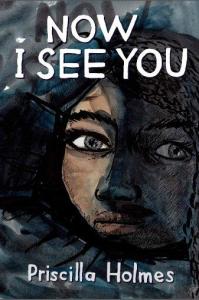 Well. There are few things I like more than books with almost exclusively female characters, mystery, and sex. I am also pretty partial to a story set in the Eastern Cape, having studied there for six years. Now I See You ticked all the boxes.

It follows the story of Detective Inspector Thabisa Tswane from The Eagles, the Special Violent Crimes Unit. She’s called on to investigate a spate of bank robberies happening in the Eastern Cape. She is from the Eastern Cape herself, and was banished from her village many years before. In an exciting twist, we also get to meet the bank robbers, who are not who you’d expect them to be. In this story, few people are.

Holmes knows how to write a sex scene. That’s probably the understatement of the century. More than that she does really well to build up chemistry between characters – whether it is sexual, or otherwise, until you almost want to shout at them through the pages because it’s so palpable. It’s fast paced and exciting.

The plot is complex and interesting. The characters sometimes do unexpected things, which I liked because there is the tendency in crime fiction to make women characters all act in the same way (either needing to be rescued, or manipulative) and the ending leaves you hoping that there is a sequel.

It’s an enjoyable read, and I hope that there is more where this came from. 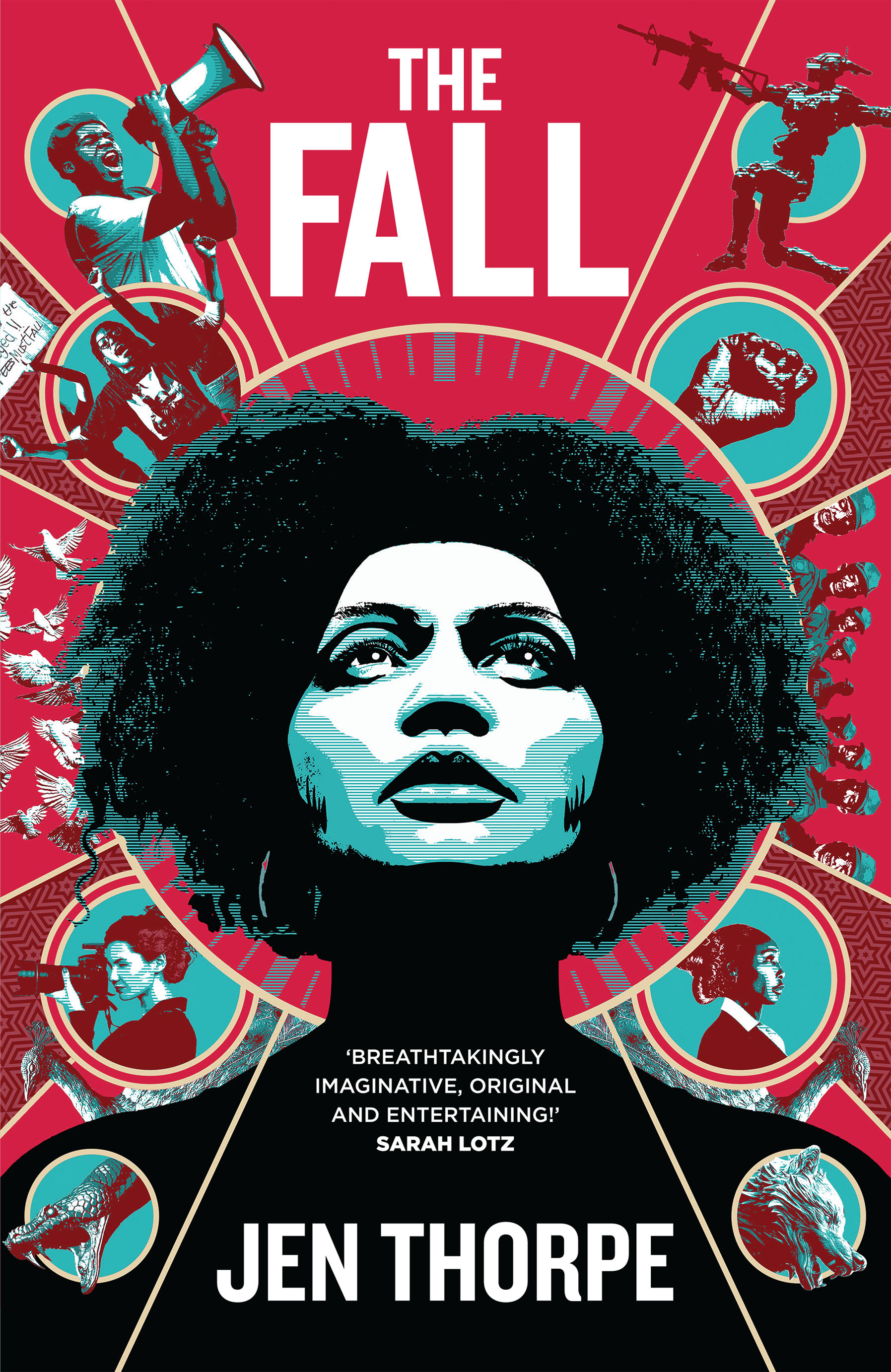 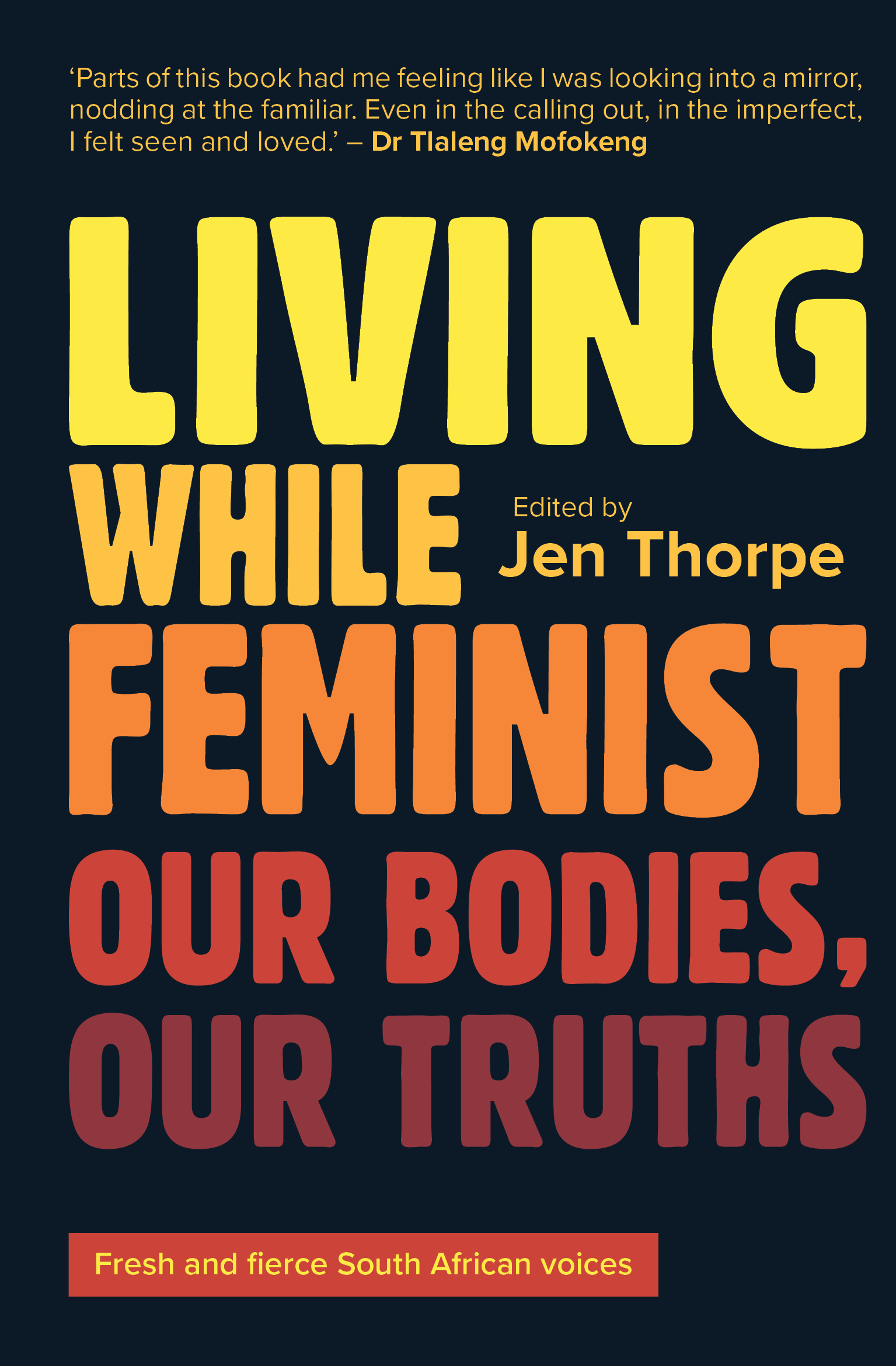 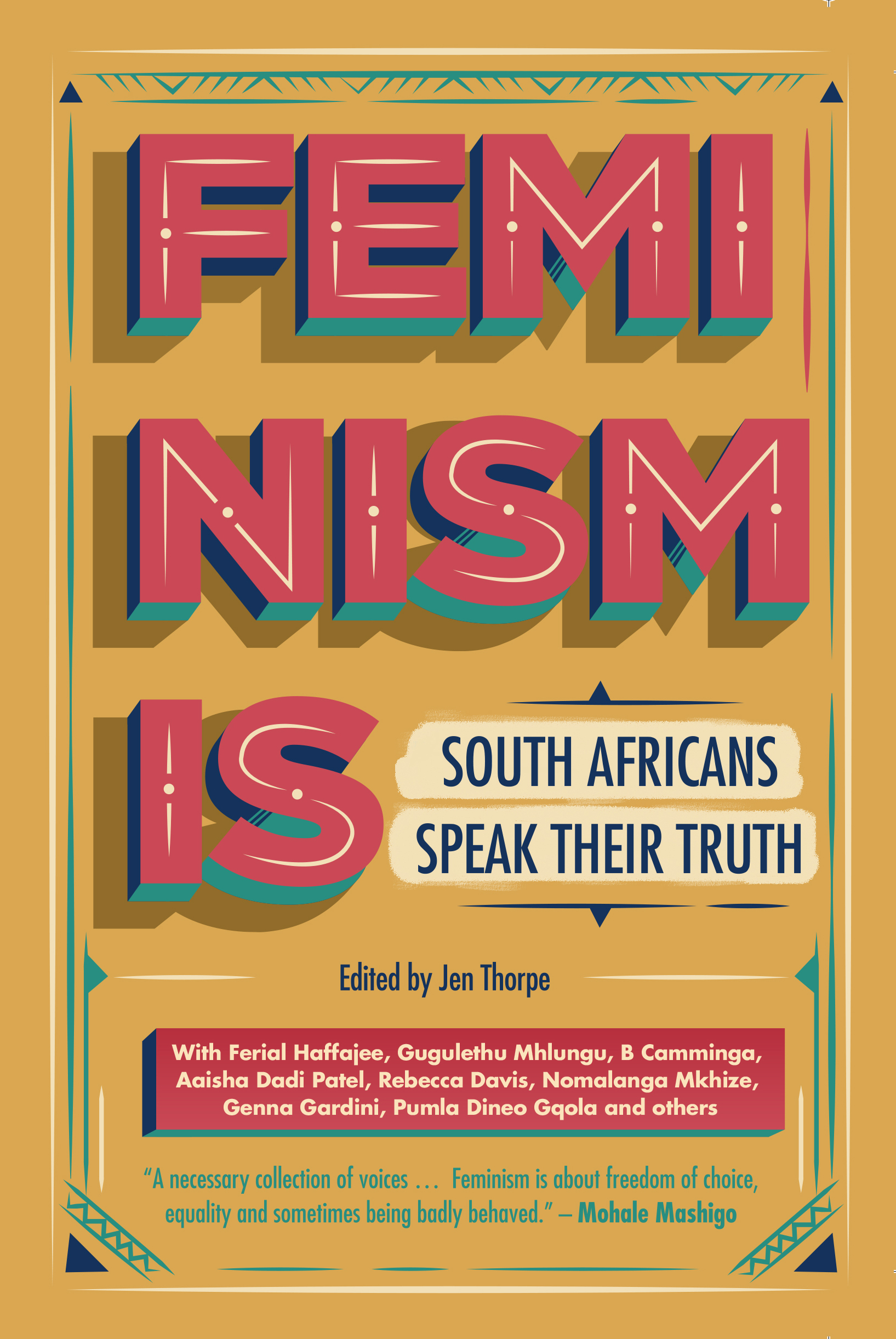 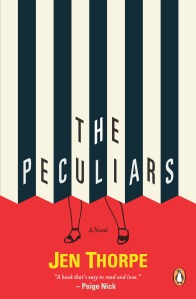